In  the  near  future.  Surveillance  is  omnipresent.  Cameras  and  drones  belong  to  the common cityscape like traffic lights. The sky is gray and environment seems dead. Here “X-33“  lives  in  a  rundown  apartment  complex,  where  strange  things  occur.  A  peculiarand  pulsing  bulgelike  object  in  the  wall  follows  him  permanently  at  every  turn. Increasingly “X-33“ falls into a nightmarish paranoia. Is his follower real? And if so, will he get rid of him? 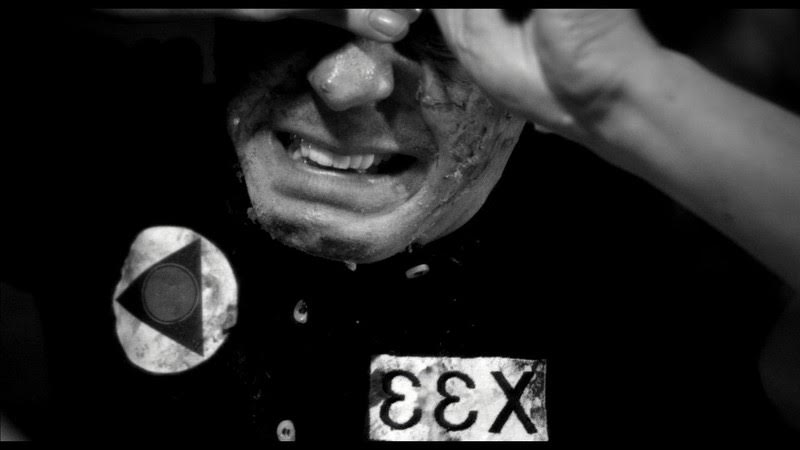 Director Bio: After finishing secondary school in Braunschweig, Tom Bewilogua went to Hamburg and studied directing at the “medienakademie“ Hamburg, Germany. Since has finished the degree “Bachelor of Arts“ in 2008, he continued studying with the subject “Visual Communication and Film“ in the main category at the “University of fine Arts (HfbK)“ in Hamburg. In 2011 he founded “Kinematograph 24/7 Film Production“ with Chris Krueger and Maarten Pleß.