A car drives through the snow. Behind the wheel is Nelly. She is thirteen years old. Nelly wants to go home. Separating her from her goal are three questions, two keys, a diving tower and a racing heart. 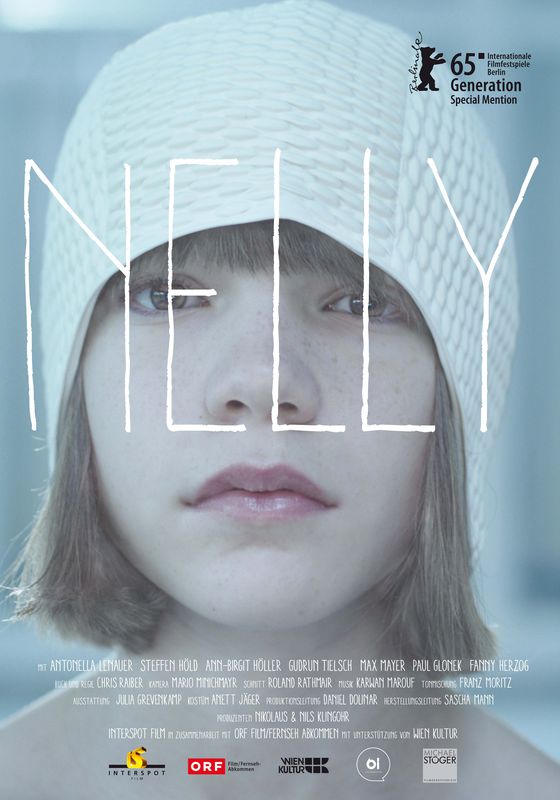 Director bio: Born in Vienna, Austria, he grew up in a small room in a small house with a small garden. He gained his first film experience with Austrian television before deciding to study directing and dramaturgy in Los Angeles. Through the creation of commercials, music videos, short films, long and short books he has shaped and moulded his own particular narrative and visual style over the last 15 years.